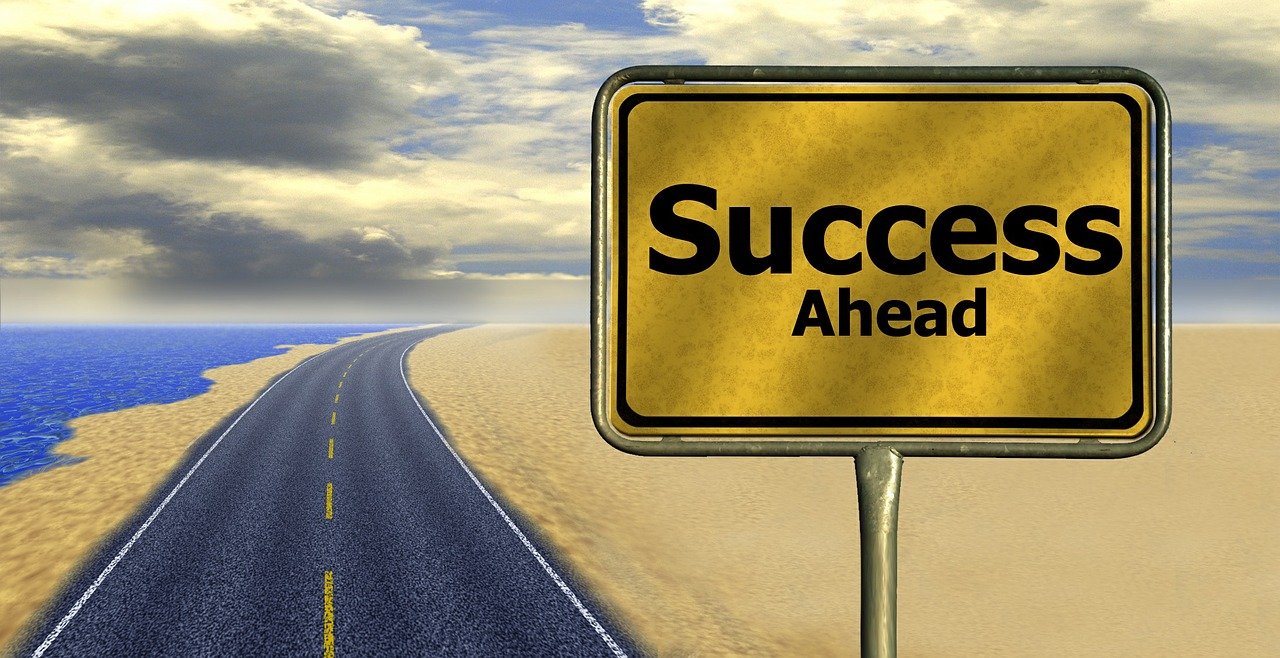 Whether you’re working on your career, your home life or your emotional well-being, the recipe for achieving your goals can be broken down into three main ingredients that I like to call The 3 P’s of Success. Perspective, Positivity and Persistence.

Perspective is the way we think about things and it is strongly influenced by our own personal experiences and beliefs. Have you ever heard the story about the two brothers who were raised by an alcoholic father? One grew up to be an alcoholic and when asked why this happened he replied “I watched my father”. The other grew up and never drank in his life. When asked why this was he replied “I watched my father”. Two boys, same situation, two different perspectives. One perceived what he believed was his own genetic destiny and the other perceived what he did not want to become.

It’s as the saying goes; “your perspective in life will determine your destination”. Being more mindful of your perspective is a powerful and freeing practice. Always remember that you determine who you are. Not your past experiences and certainly not genetics.

It’s completely normal to get frustrated when you hit an obstacle en route to your goal. All goals involve challenges and uphill battles, or they wouldn’t be goals at all. They would just be facts, reality. Things aren’t always going to go your way but when you find yourself feeling angry for an extended period of time or complaining incessantly, this is usually a good sign that you are focusing too much on the problem. You could be inadvertently creating a debilitating loop of negativity for yourself.  It’s time to shift your perspective! Let go of your anger and focus on a solution, stay focused on your goal.

Positivity is the practice or tendency towards optimistic thinking. Having a positive outlook means bouncing back from set-backs faster and it also means building a stronger network because people are drawn to excitement and positivity. It is so important that you remember not to beat yourself up! I should really add this to my phone as a daily memo. As a Virgo, I know all too well about wallowing in self disappointment. Learn to recognize when you are doing this and talk yourself out of it. Plain and simple, depression can be lethargic. You’re not going to accomplish much if you are hanging out in that negative loop I mentioned earlier, feeling sorry for yourself.

Persistence means continuing forward with a specific course of action despite opposition or hardship. It is often said that failure is a necessary stepping stone to success and that many of the grand success stories we hear about today were built upon hundreds of failures. When you think about it, the average person would give up on a goal after only a handful of failures. This is why when the going gets tough you must remind yourself to hold steadfast in your path. Use your failures as the stepping stones they are meant to be. Learn from them, make adjustments and keep it up! Don’t quit when you hit a bump in the road.

If you aim for a target and remain persistent I can promise that you will hit it eventually. Even better yet, if you remain positive and approach inevitable obstacles with the right perspective, you will hit your target sooner rather than later.

While you are far from common, it’s common to veer off course from time to time. The journey is uncertain but your goal should always be clear. Envision that goal in vivid detail and recite the 3 P’s to get yourself back on track.

Subscribe to our newsletter for updates and health tips.

This site uses Akismet to reduce spam. Learn how your comment data is processed.

As if we didn’t already have enough on our minds, along came Coronavirus with a slew of new challenges. We do our best to navigate

Using Affirmations to Cure Self Doubt

Our mental image (or mental health) is reflected in our words, actions and physical well-being. It drives the decisions we make each day and the